Vacancy for Teachers in Vivekananda Kendra Vidyalayas 2020 - 21. Forms are available in the school office. For more information visit the website below. 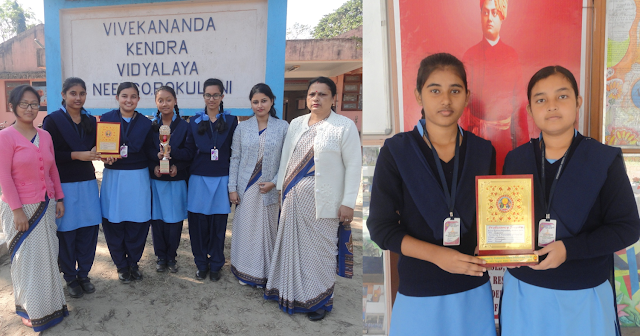 An Inter School Social Science Exploratory Project was organized by Vivekananda Kendra Shiksha Prashar Vibhag from 28th to 30th December,2016 at Vivekananda Kendra Vidyalaya, Tingrai. Our school was adjudged as the 2nd Best School for covering a number of places for the survey. Veronica Gogoi and  Kristi Kola Borah received the Proficiency Award for Survey and presentation of the project. 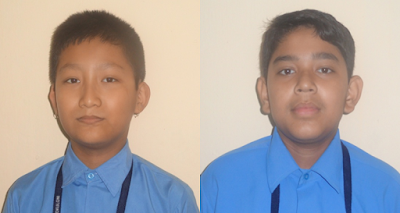 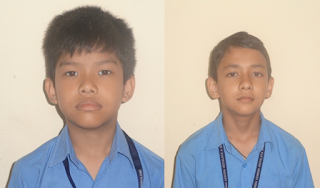 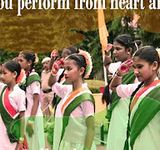